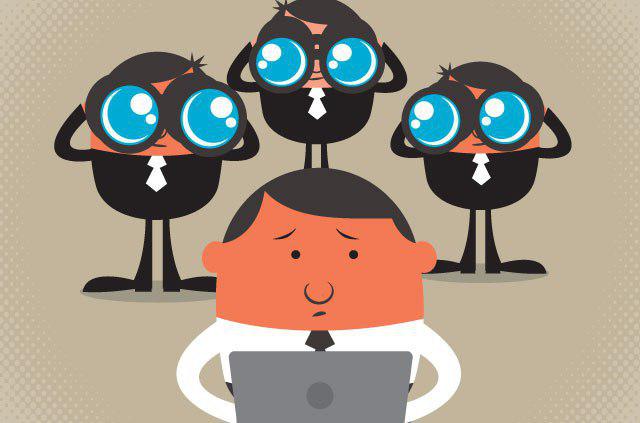 You walk into your favourite coffee shop, order a great cup of coffee, open your laptop and connect to the coffee shop’s free Wi-Fi. The best part of this deal is that you don’t even have to pay extra for that Wi-Fi connection. Isn’t that great?

Well, we think so too.

What you might not have considered, though, are the possible risks you might be exposing yourself – your computer, data and online security to when you connect to such networks.

You don’t have to take our word for it. Before making that connection next time you are in the coffee shop, here are some of the dangers of free Wi-Fi you might want to have at the back of your mind.

When communicating online, the intention is for you (the sender/ receiver) to send and receive messages to yet another person (another sender/receiver) on the other end of the line. Connecting to public Wi-Fi networks, a hacker could exploit the security loops to position themselves in between your messages.

This allows them to hijack your conversation, pose as you (or the other person) and also gain access to all the sensitive information that could be passed within the conversation

Rogue networks are a perfect example of why free things are not always the best.

A hacker could set up a fake Wi-Fi network just for the sole aim of stealing information. Once people get onto such networks, the hacker would be in place to steal sensitive information from the connected users’ internet activity.

If you don’t see how serious this can be yet, think about the bank login details that could be harvested, sensitive login information that could be intercepted and so much more

You must have known at this point that public Wi-Fi networks have little to no security protocols around them. Such a framework allows an experienced hacker load malicious software onto the network which can then be shared to every computer making a connection.

The problem with this is that even when you have logged off from the network, the hacker can still use the malware you have unsuspectingly downloaded to access your private data.

This is exactly as it sounds. It is a technique that hackers use to snoop on your internet activity, capturing the things you do online and stealing sensitive information as a result of that.

This is equal to eavesdropping on your communications with the internet so much that your accounts can easily be hijacked.

This might not be a security risk but it is no doubt one of the detriments of connecting to a public Wi-Fi. In fact, it is not uncommon that many public Wi-Fi networks have platforms which they will restrict access to.

You will thus be able to access the internet but not be able to use the full scale of it as you might want. We don’t need to tell you how frustrating this might be if you have been in such shoes before.

The unfortunate thing about data logging is that a hacker does not even have to be in the equation. The operators of the public Wi-Fi you are connected to could be, for one reason or the other, gathering general information on those that are connected to their networks.

This would expose you should you be, say, transmitting sensitive information (political messages, trade secrets, internal company memos, etc.). In the wrong hands, such could be used to blackmail and even ruin an individual or organization at large.

You cannot but agree with us that you might be doing yourself more harm than good whenever you open your computers to public Wi-Fi.

The good news is that you can manage this – with a good Virtual Private Network (VPN) which would not only mask your identity but protect your online privacy too. You might want to consider getting yourself one of these before you take a trip to that coffee shop again.